MV Olympic Legacy
The largest ever vessel to berth at Immingham Oil Terminal.

The vessel was smoothly and safely moored at Berth 1, with 130,000 tonnes of Bonny Crude Oil from Nigeria. The vessel was partly laden with a draft of 11.80 metres - having discharged 137,000 tonnes at Dunkerque for Total’s Normandy Refinery.

The “Olympic Legacy” discharged its cargo in 28 hours and sailed on the high tide at 0230 hours on the morning of Tuesday 23rd September - bound for the Persian Gulf to load another cargo of Crude Oil.

Some vital statistics of the vessel :-

A beam to be proud of

A long climb for the pilot 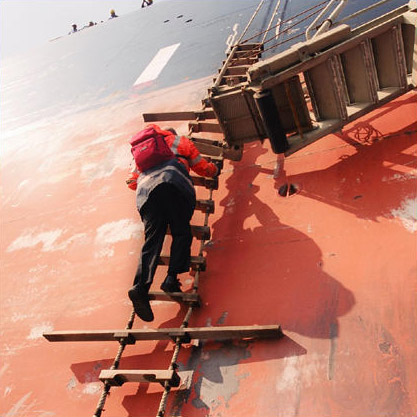 A view from the bridge approaching close to Spurn Point 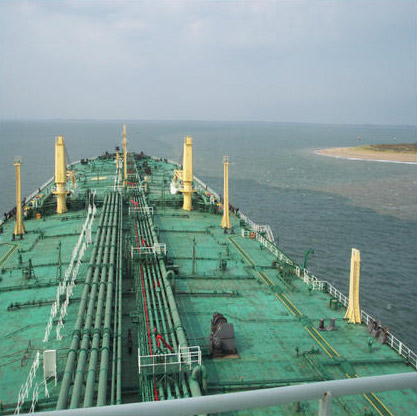 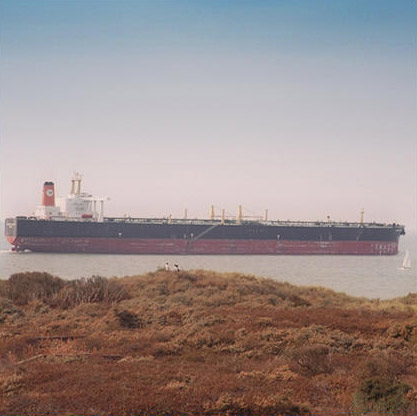 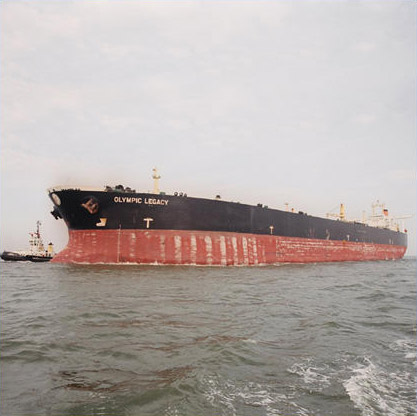 Large ship dwarfed as she passes outwards to sea 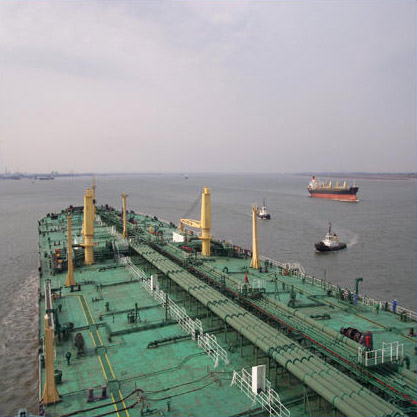 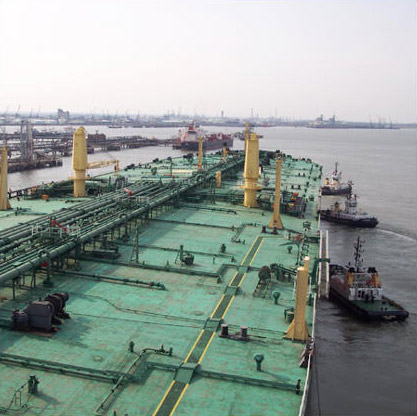 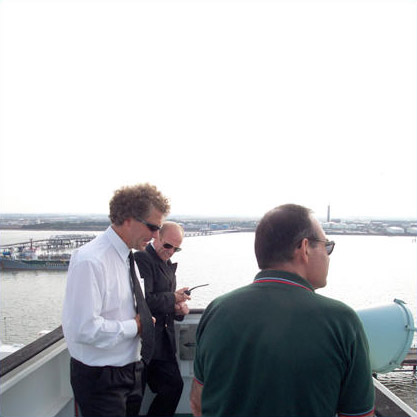 The giant approaches its berth 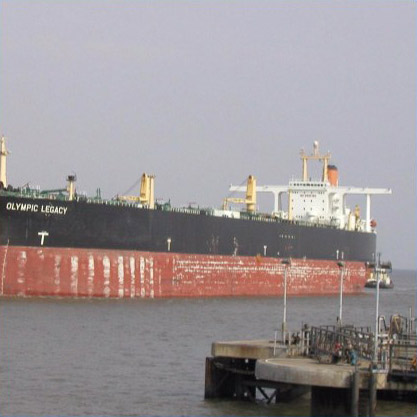 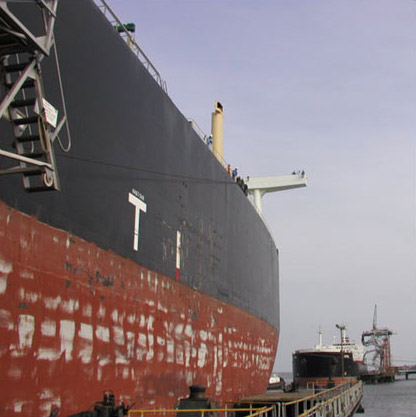 Dusk washes over the foredeck 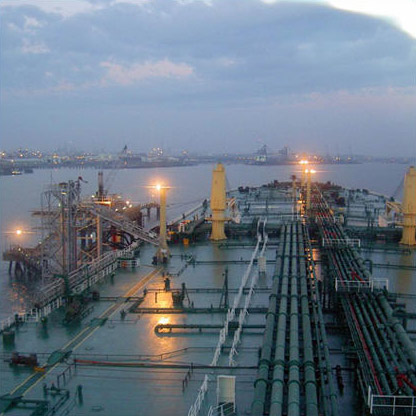 Dawn breaks over the bow 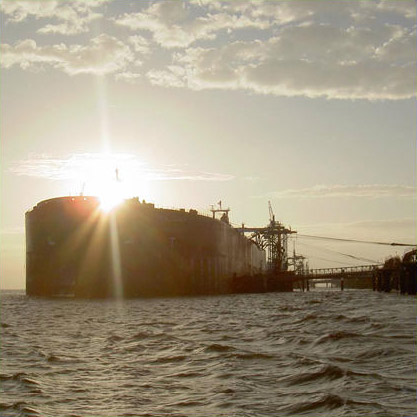