The Outer Lock Gates at Albert and Alexandra Docks in Hull form part of the Public Right of Way.
Both of these docks are tidal, that is to say, the water level within them is governed by the tide level reached on the previous High Water and the amount of shipping that has been penned out since the previous High Water.
When ships are penned outward through the lock system, a loss of water occurs from the dock into the river. This causes a decrease in the dock level.
Occasionally ships are brought into the docks which are longer than can be penned through the lock and these ships are handled “on the level”. A “level” is when the dock level and river level are both the same. During this period, both sets of lock gates are open to allow a ship free passage through the lock systems. In order to achieve a level period and to give sufficient time to bring the ships into the dock before High Water, water is occasionally sluiced out to drop the dock water level so it matches the height of the river about one hour before High Water.
The height of the tide is cyclical and varies over a spring range and a neap range. During both ranges, tides are either increasing or decreasing in height on any given tide. During the spring range, that is the change in depth between Low Water and High Water, (typically 6.9M in Hull) the change in tidal height is more pronounced from one high water to the next. During spring tide periods the dock level may be at a height that the rising spring tide forces a natural level about an hour before High Water. When this occurs, the increase in height of the river above the height of the dock water level will increase the water pressure on the lock gates and effectively force them open.
During either of the above type of level periods the outer lock gates which form the Public Right of Way are fully opened for safety reasons.
To minimise any delay, members of the public should consider avoiding time critical journeys on the Public Right of Way in the period between one hour before High Water and High Water. The times of High Water are shown on the page entitled High/Low Water Predictions.

Penning operations take place in the period 3½ hours before high water to 3½ hours after high water and members of the public should expect relatively short delays in this period when locking operations are taking place. 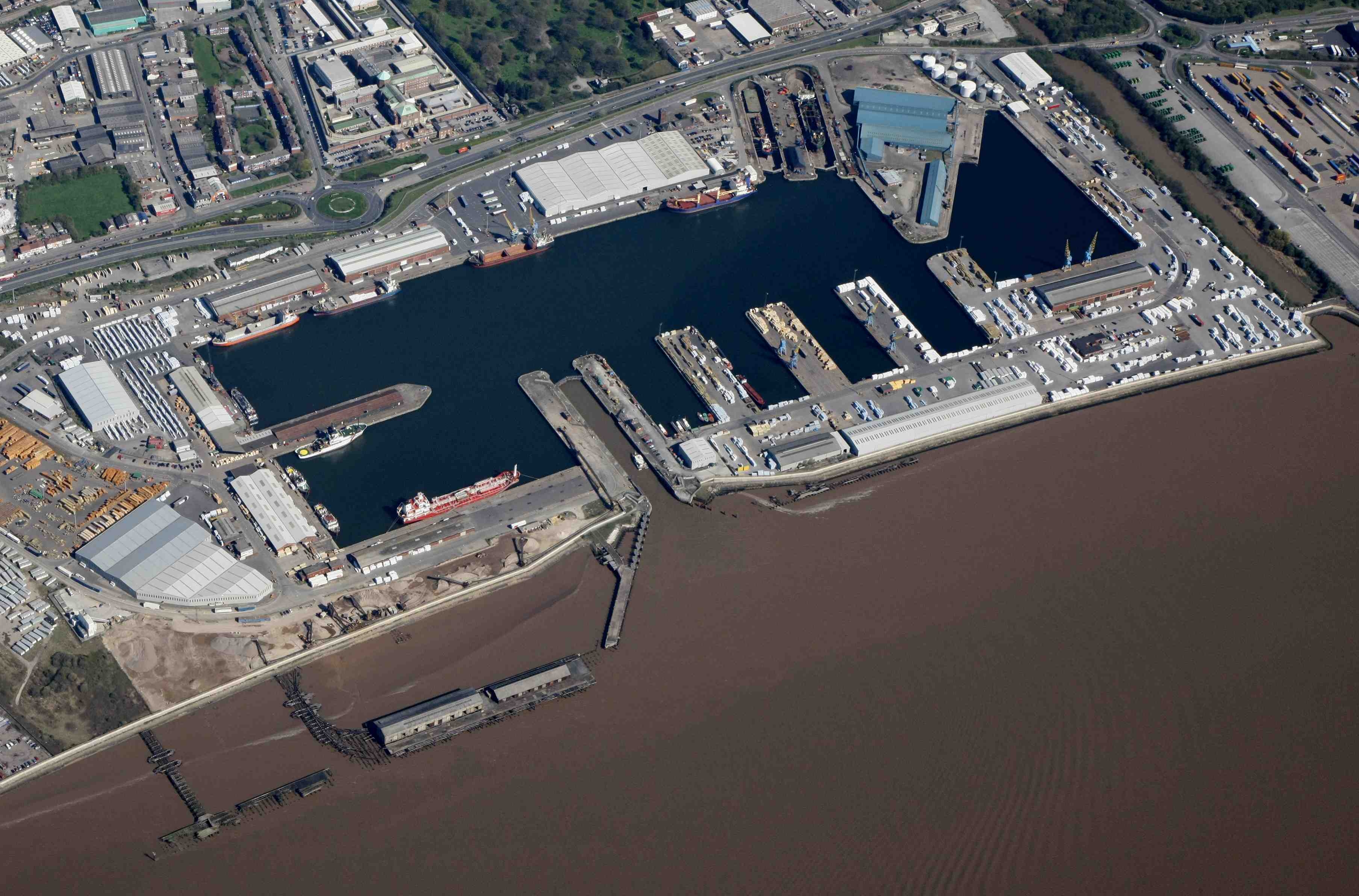 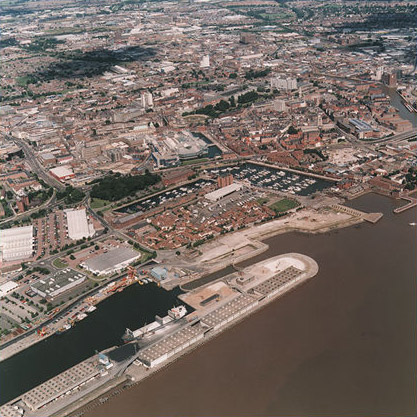